This content is remove from the Server.
CLAN LEVELS

maximum number of clan members for each sub-unit

Clan Flag
The skill to summon a Clan Flag can be learned by purchasing the Spellbook – Clan Flag item for 1,000 Clan Reputation Points from the resident Clan Merchant NPC. The skill must be learned when the character is on their main class, but it can be used when the character is on main, Dual Class, or Subclass. The skill is listed in the Clan Skills section and can only be used by a clan member of Marquis rank or higher. Every time a Clan Flag is summoned, 100 Clan Reputation Points are consumed. A Clan Flag remains summoned for 30 minutes, with a 30 minute skill reuse delay, but the buff effect lasts 10 minutes only. 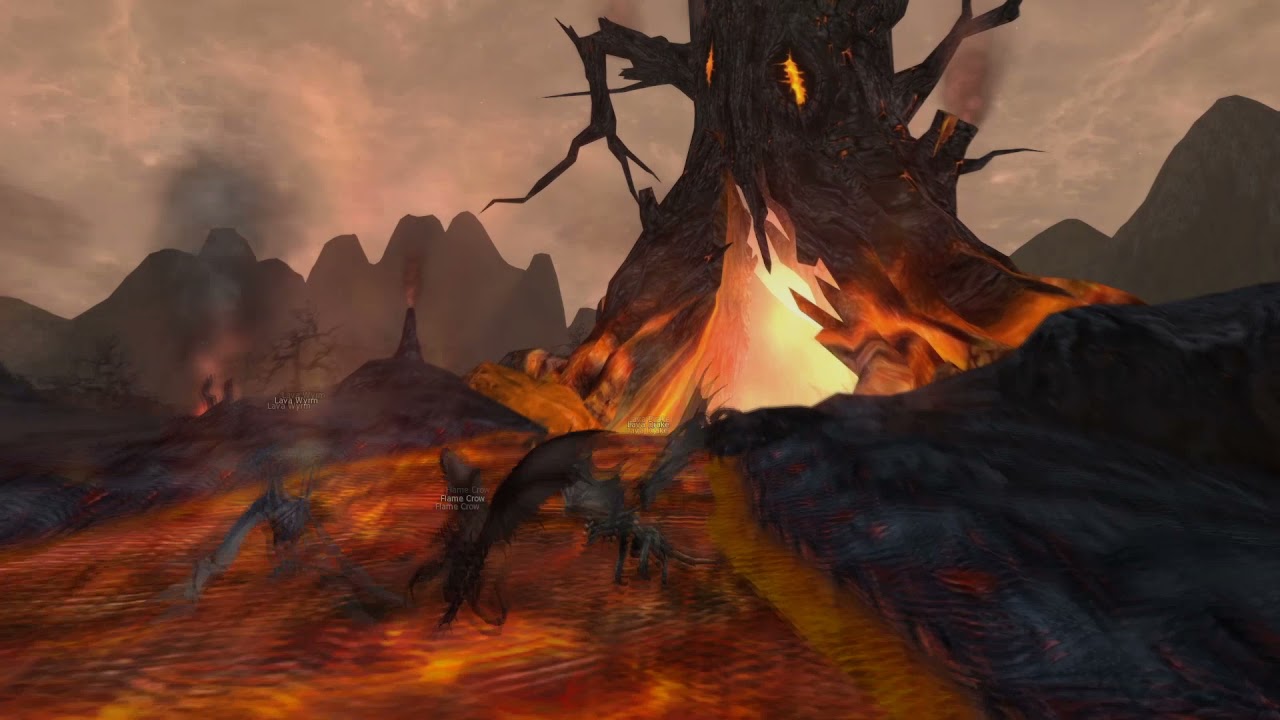 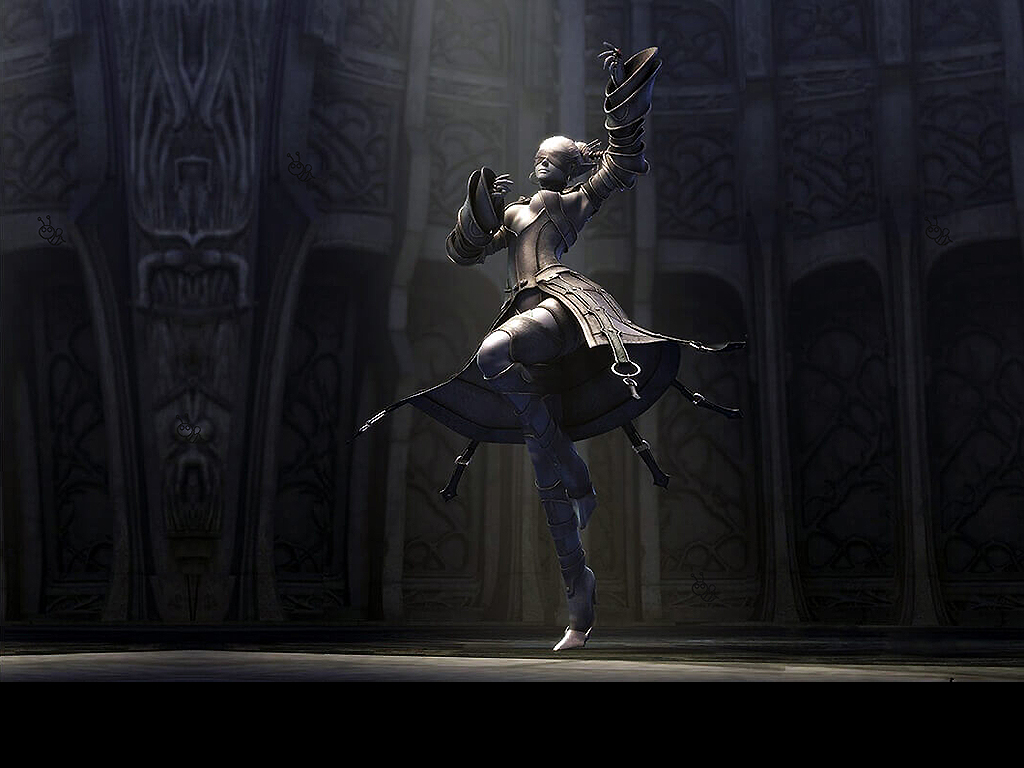